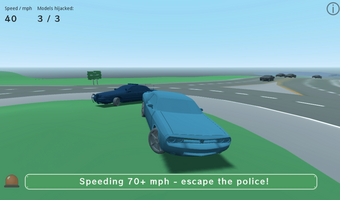 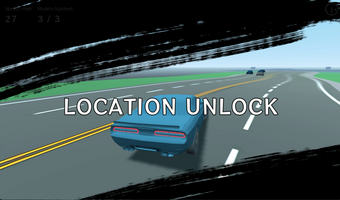 That’s right, we are officially naming this the v1.0 launch! A bit silly in a sense, since this game is meant to be a “prototype” for a longer term planned project. However at this stage, DuckCowDrive stands on its own as a game with an objective (unlock the secret area!), and things keeping you away from that objective (police chases, your own ability to hijack, and… the distraction of infinitely generated roadways?).

Changes in this version:

Below is a short list of the key things that people have suggested at this stage through the in-game form (press escape in the game to open it, we prefer to get your feedback that way!). We have not addressed this feedback, and we may not for the prototype here, but we wanted to acknowledge it and share that we are indeed learning from it as we move on to develop the real game, to be called “Wheel Steal”